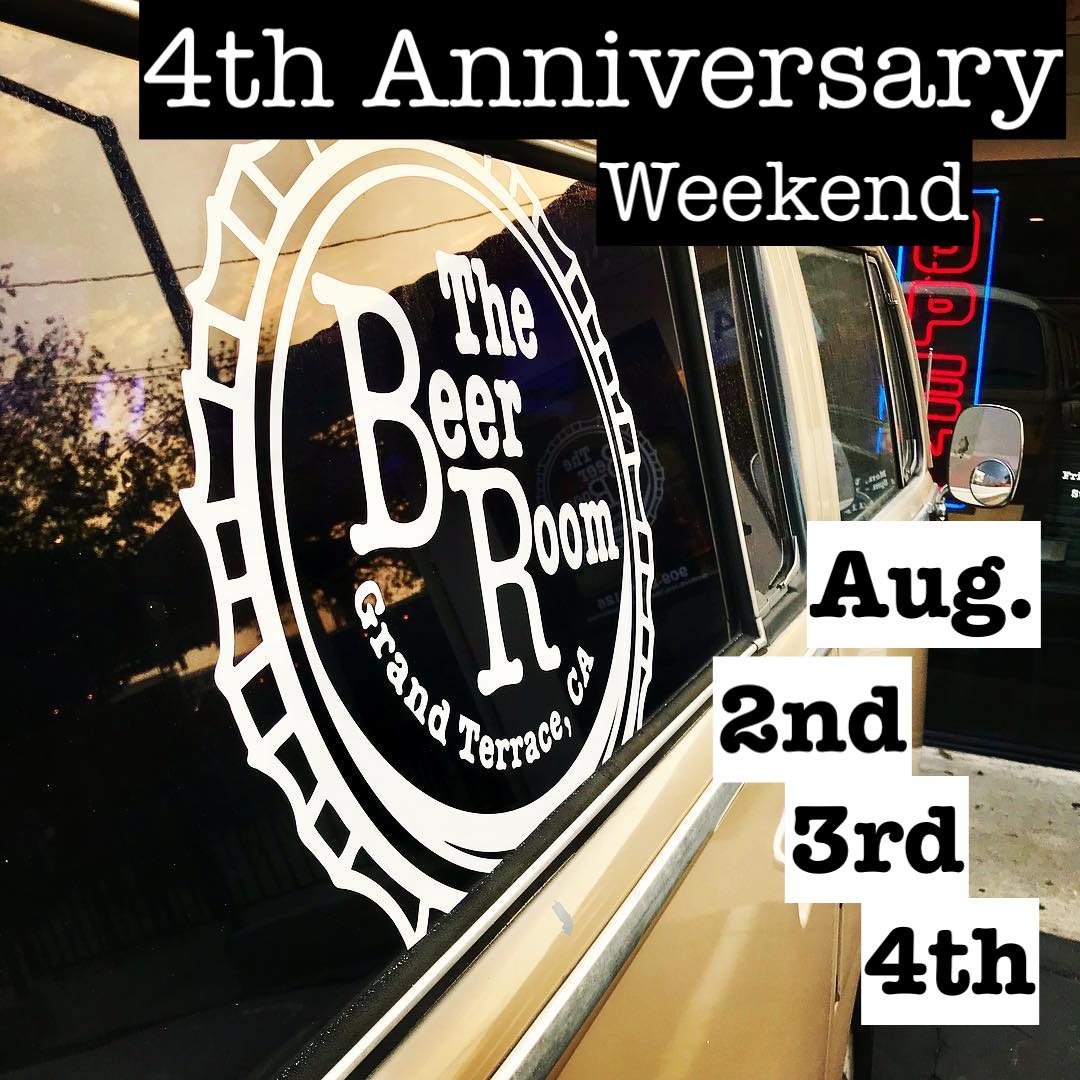 Come join us as we celebrate 4 years of Keeping it Fresh at The Beer Room!  We have a weekend of stellar beer and fun lined up.  Here are the details:

Alarm Lager, and a CASK of Bacon and Eggs conditioned with Coconuts!!