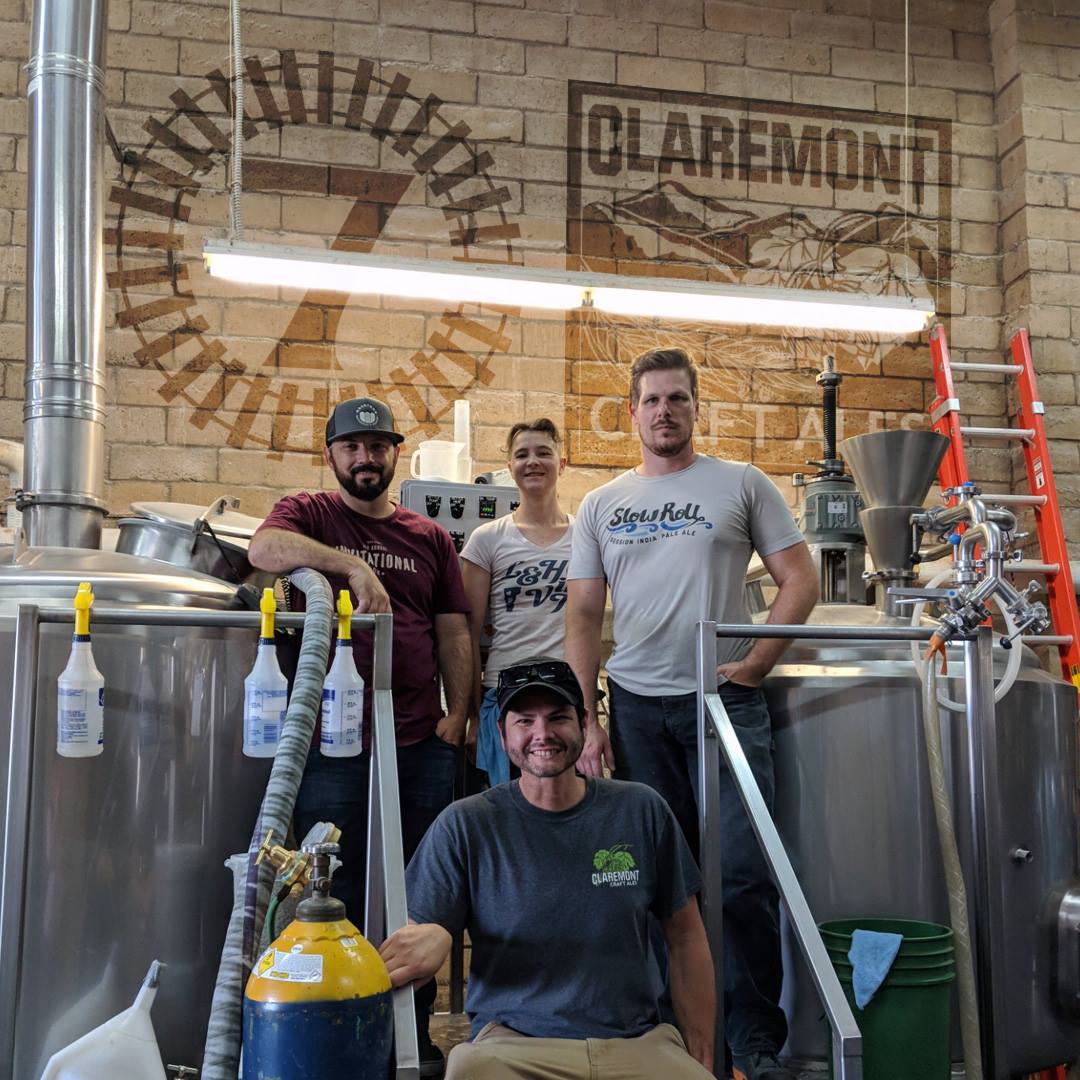 Track 7 Brewing and Claremont Craft Ales have partnered up to make two cutting edge Brut IPAs and we are hosting a tap takeover to showcase them both at the same time! On Thursday September 27th we will have Track 7 and Claremont in the house with three beers each, including the collaboration beers which are both Brut IPAs that have been modeled after classic Champagne based cocktails.  Track 7 is bringing down a “Gooseberry Mimosa” and Claremont will be here with “Kir Royale.”  We will also have a killer Steal the Glass that features both brewery’s logo! Things kick off right at 3pm so get here early!